Read, listen and discover even more in French with our members-only e-library.

Browse 25 of the top titles in this year's la rentrée littéraire, 16 newly added magazines and an extensive catalogue of 10.5 million French songs and radio stations which have recently been added to Culturethèque.

Haven't signed up to Culturethèque yet? That's an easy fix.

Take part in all the fun of la rentrée littéraire by discovering new works by celebrated and emerging authors. 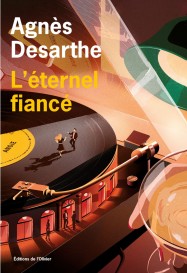 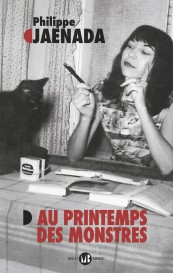 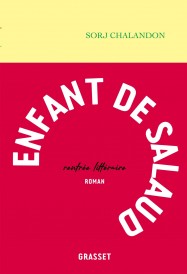 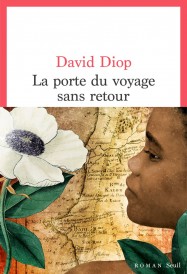 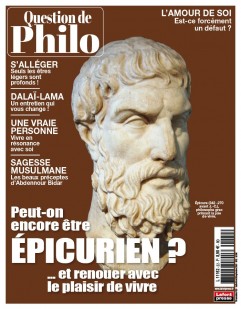 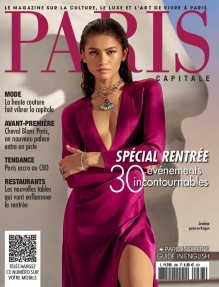 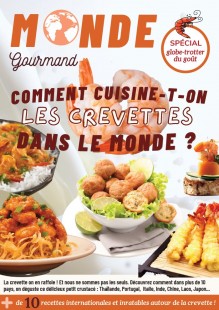 Move over Spotify. The new platform MusicMe on Culturethèque brings together an impressive catalogue of 760 labels, representing 10.5 million tracks ranging from singles, new albums to playlists, which you and tune into and download at leisure. 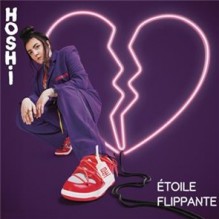 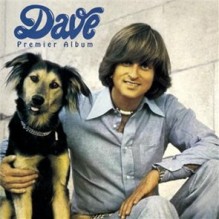 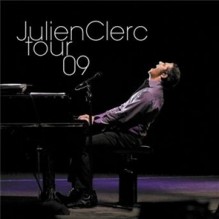 GO BACK GO BACK

Become a member of Alliance Française de Sydney for exclusive offers and discounts.