Go in the draw to win a double pass to this year's Sydney Film Festival.

Winner will be announced on Monday 1 November. 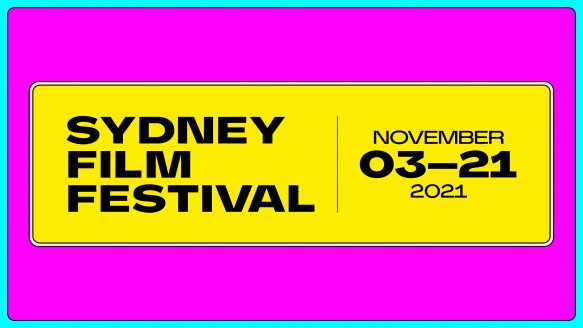 Become a member of Alliance Française de Sydney for exclusive offers and discounts.